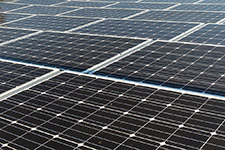 The University of Virginia and its Darden School of Business have entered into an innovative solar power partnership with Dominion Virginia Power.

‘Lighting of the Lawn’ Tradition Draws Thousands to Grounds 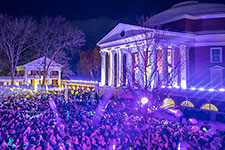 The University and Charlottesville communities gathered on Thursday evening to celebrate the 16th annual ceremony. 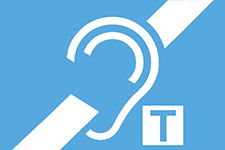 Four rooms in the Rotunda, including the spacious Dome Room, have been retrofitted with hearing loops. 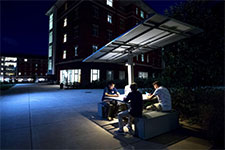 UVA’s living laboratory model has brought a solar table to Grounds, allowing students to charge their devices without carbon emissions. 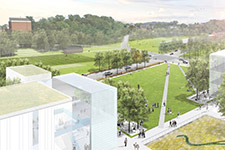 The University of Virginia is moving forward with plans to give the intersection of Emmet Street and Ivy Road a complete makeover. 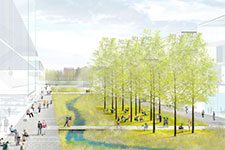 The western approach to the University of Virginia could get a lot greener. 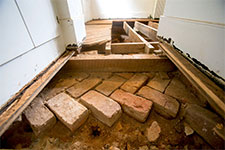 For Alumna, Restoring Academical Village is Both Professional and Personal 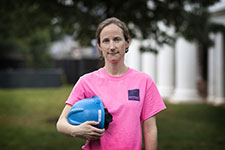 For one member of the conservation team working on cleaning and repairing the marble capitals at Pavilion III on the Lawn, the task is particularly meaningful. 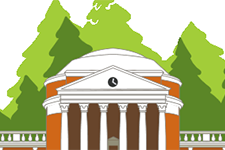 APPA recently awarded UVA its 2016 Sustainability Award for leadership in embedding sustainable practices throughout the University. 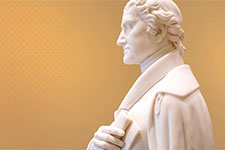 The statue of Thomas Jefferson returned to the Rotunda Tuesday as the building’s two-year renovation process draws near its end. 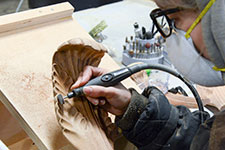 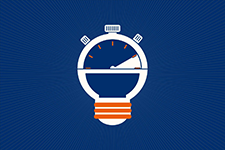 The University of Virginia will seek to reduce the electricity it draws from the power grid for one hour on Thursday, as a drill to reduce stress on the electrical grid.

It’s easy to affirm the value of diversity on the University of Virginia’s Grounds. The hard work is doing diversity ... 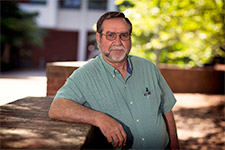 This year’s group of Leonard W. Sandridge Outstanding Contribution Award winners share a range of accomplishments in serving the University ... 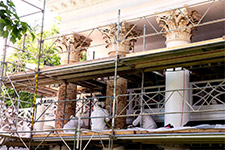 Major expansion of UVA ER about to begin

A major expansion project at the University of Virginia’s Emergency Department officially begins this week.

Construction wrapping up on UVA-Wise library 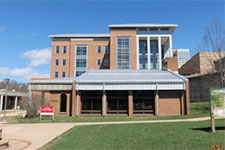 Construction crews are putting the finishing touches on a new library at the University of Virginia's College at Wise.

In an effort to increase interest and education in construction and the building trades among young women, UVA’s Facilities Management will host its first Girls Day. 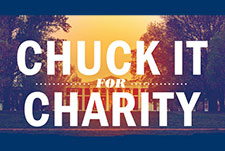 UVA students are cleaning up their apartments and clearing out of Charlottesville for the summer, or for good in the case of the new graduates. 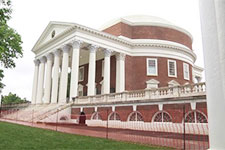 The graduating class of 2016 will get its picture-perfect commencement in front of Thomas Jefferson’s iconic Rotunda. 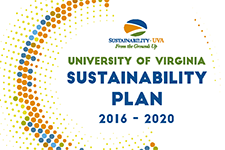 The University of Virginia has released an ambitious plan to roll back energy use, emissions and waste. 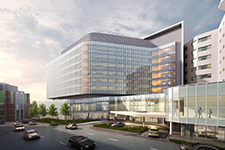 The University Hospital Expansion (UHE) project will provide for an expanded Emergency Department as well as additional operating rooms and inpatient beds in order to meet the needs of the growing Charlottesville area. 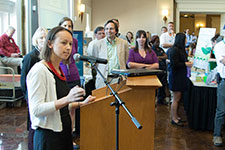 Linking everything from the boardroom to the classroom to the boiler room, the new Sustainability Plan encompasses specific short- and long-term goals. 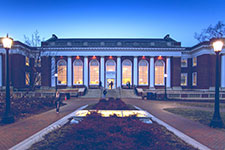 Research initiatives and key infrastructure projects at UVA all stand to gain from state funding ... 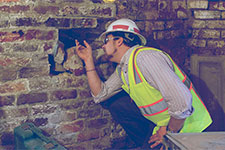 A former dining site in Thomas Jefferson's original Academical Village is getting usable work space in the basement — and its first lavatory. 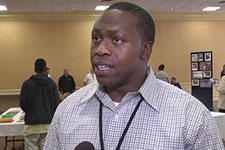 Applications are being accepted for an apprenticeship program in Charlottesville that some graduates call life-changing. 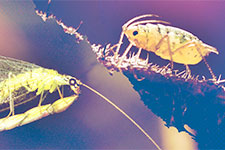 Landscapers are enlisting some microscopic allies in their never-ending battle to control the pests that threaten UVA’s valuable plantings.

If These Walls Could Talk 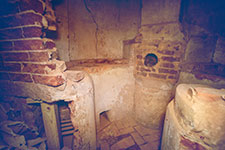 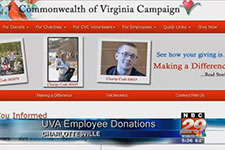 In 2015, employees at the University of Virginia gave back in a big way. Now, area charities have funds for this year’s work.

Open House: Renovated Rotunda Will Be More Welcoming to Students 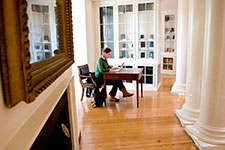 When the Rotunda reopens in the fall, it will return to the center of student life at the University of Virginia. 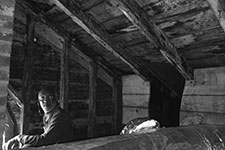 Students look past the magnificent facades of the Academical Village to consider the working and everyday spaces that sustained the University through its first half-century.

The Corner to Host New Space for Students, Designed by Students 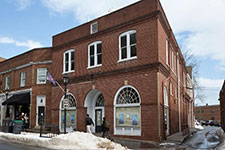 The Lloyd Building in The Corner business district will be transformed to feature rehearsal and performance space under a new student-designed plan. 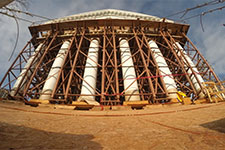 The Rotunda is receiving a $58.5 million renovation to the building that will return it to student use with the addition of three classroom and study spaces.